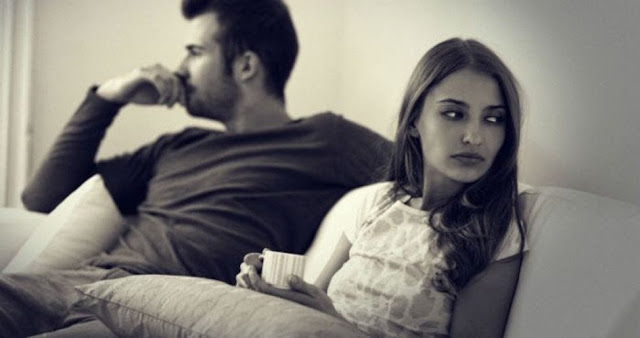 Could Marijuana Use Impact Your Custody of Kids?

Most county employed mediators have standard provisions that parents should adhere from smoking in presence of children, or sometimes even when the kids are under the control of that specific parent. Further, even if smoking is allowed in certain areas, many mediators don't want kids near second hand smoke, period. EVEN if it's inside the house in another room...EVEN if it's anywhere near where the kids might be, play, or access? Like outside?
The "smoking" will generally cover most forms of tobacco and possibly edibles.... (cigar, cigarette, vape, medical MJ, etc...)  And many times, smoking by third parties in the home may not be a good idea due to secondhand smoke. VAPING is almost worst because it is becoming well known, that the nicotine involved, is fused with scents (i.e. cherry,etc) that the teens are running to buy/try?   https://vaping360.com/how-old-to-vape/
In Butte County, a jury has previously returned a guilty verdict over an issue of whether medical marijuana is a defense (to child endangerment charges)--- the long contested case of  Daisy Bram, where allegedly, the lesser count of misdemeanor child endangerment was found (as opposed to child endangerment likely to cause great bodily harm)... Judge Glusman ruled that no valid evidence was presented as to the certified use of medicinal marijuana and thus it was not available as a defense. Ms. Bram was not represented by counsel, which obviously hindered her defense.

Under Penal Code section 273a  there is a possibility of criminal prosecution whenever a child is under your care or custody and you:
If the prosecuting agency in your county believes that you are “endangering the health of your child” by smoking marijuana or growing it in a home where your children reside, you may face criminal charges....

These charges may be filed as a misdemeanor or as a felony. Of course, if the court order stated that any type of smoking or use of same is not allowed while child is under your care, a violation might be a contempt charge potentially, if the other spouse or another was to bring that claim forward?
If convicted of felony child endangerment, you could be sentenced to up to six years in prison and ordered to pay a maximum $10,000 fine. A misdemeanor conviction is punishable by up to one year in county jail, up to a $1,000 fine, or both.

Why is Alcohol Allowed But Not MJ?


Generally, no courts like the idea of alcohol, tobacco, marijuana, edibles, cigarettes, cigars, etc. when it comes to kids. Although there are tons of rules regarding drunk driving, there are not tons of rules for intoxication at home due to getting high on drugs, including legal marijuana and the like. While the hearsay out there is that MJ will be used, consumed and grown by large business, including beer companies, and that the feds will be changing those laws, it is a possibility, but we wouldn't bet your life on it happening super soon. The banks and other super duty corporations always want to benefit themselves first. BUT if they manage to do it, we can be assured that they will have already thought of safer ways to tone down common marijuana so that it would be as common as alcohol, and treated closer to the way alcohol is regulated.  OTOH, the presence of nicotine in the vaping formulas which are targeting teens (and apparently succeeding)-- is something that relies on curiosity and being popular, because "everyone" is trying it. However one is supposed to be 21 to be "vaping"....well, we are sure that plenty of people are ignoring that there law?? LOL
Parents that are smoking or vaping, your kids are watching you.

Note:  //The courts generally do not favor the smoking of MJ, even if it is medically prescribed. People with chronic anxiety often resort to marijuana use, or prescription meds. The meds only do so much, the overly anxious client will still be overly anxious, but somewhat better than with no meds at all.//
at October 02, 2018

You Don't Have Rights if You don't Know What They Are?

Not surprisingly, many clients believe what their friends tell them and what they see on TV and Facebook.  Unfortunately, it's best to a... 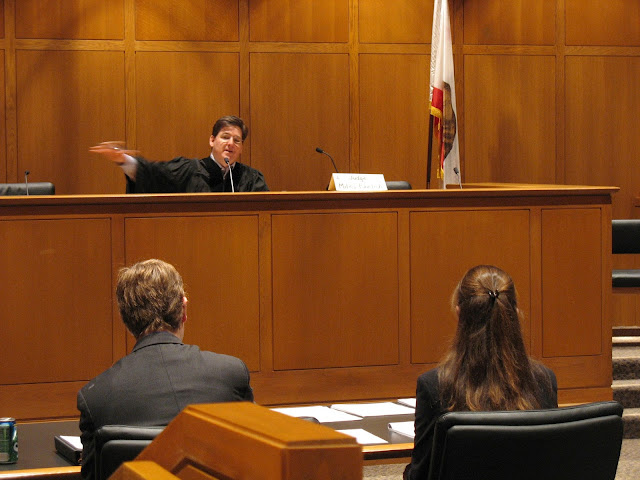 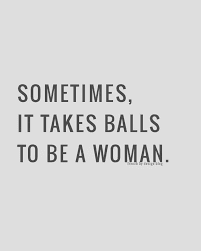 Attorney is a natural , well spoken advocate for clients. Balanced, experienced in arguing, aggressive where necessary, has results not only in Family law, but civil law as well, including trials. Sacramento, San Diego, Roseville, Chico+more experience, including criminal cases/animal law cases. Various cases in news- tv-online. 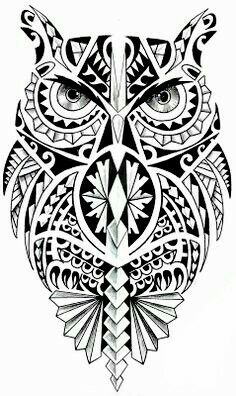 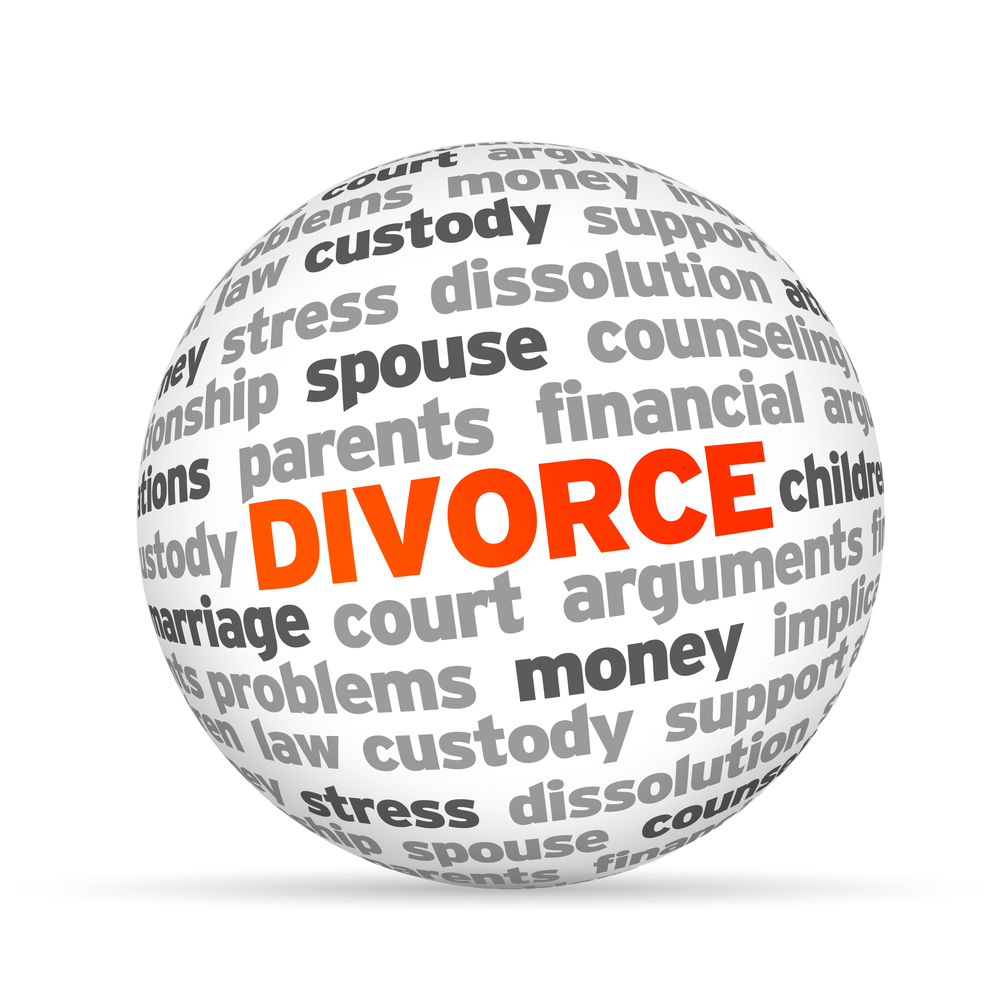 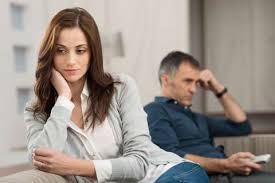 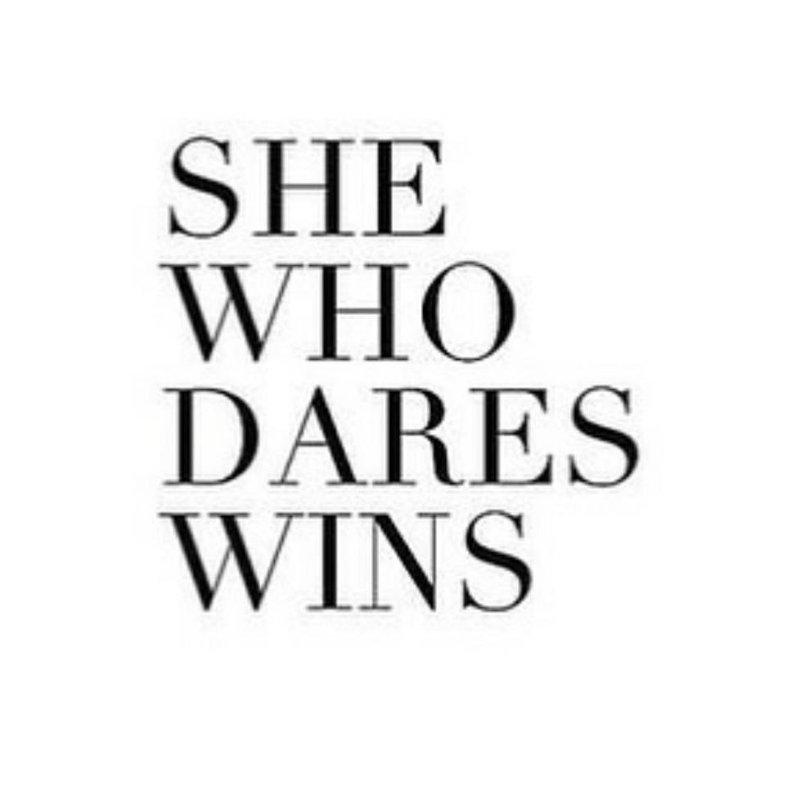